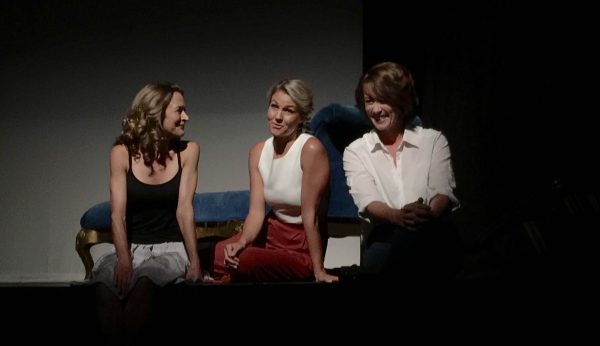 Three ordinary women. Three extraordinary lives. A fascinating insight into the lives and links of three of the most iconic women of the 20th century. Three troubled souls who lived in the glare of the harshest spotlight, but all their lives they were searching for the same elusive quality – grace.