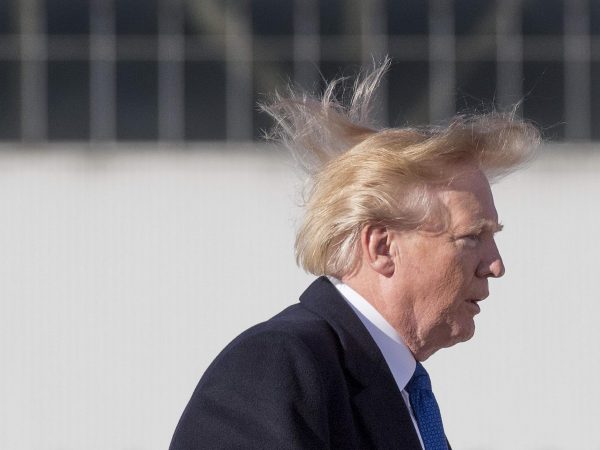 It’s election night – Tuesday November 3rd, 2020 – and the US (and the world) holds it’s breath to see if Republican president Donald Trump will win a second term.
On the lower East Side of Manhattan, Nguvu Mukare (Goo for short), an Associate Professor in Linguistics at Columbia, and her Australian husband Brandon, have invited a couple from a few storeys up – Phil and Emily – to their apartment to watch the results come in. Phil is a die-hard Trump supporter, while Emily is a Democrat – so they make for interesting company.
But before dinner is served Goo wants to play a little game.
“What are the rules?” asks Emily.
“There are only two rules,” says Goo, “you can say anything, as long as it’s not generic. And no violence.”
“You expect violence?” enquires Emily.
So Goo’s game begins but it soon becomes very clear that the game they are all playing is something else entirely. As POTUS would say: “it’s going to get nasty.”
Inspired by the great Edward Albee’s original Who’s afraid of Donald Trump? is a rollicking, no-holds barred voyage to the dark heart of Trump’s America.
“Words are guns”, barks Goo as the game heats up.
“You don’t mean that literally?” says Emily.
“Yes I do. Words are guns. Your words are guns.”
Just like Trump’s America – the bullet is in the chamber, someone just has to pull the trigger.

Be the first to produce this play – download your copy now.